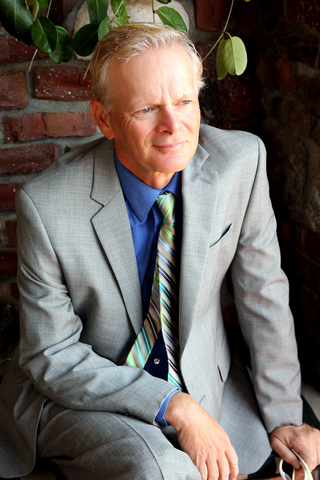 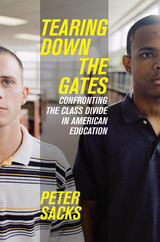 Keynote Speaker, Nov. 5, 2015. University of Notre Dame, “Climbing the Class Ladder – Do Colleges and Universities Help or Do They Stand in the Way?”

Harvard Club, New York. Debate topic: "Are too Many People Going to College?"

Selected author events/interviews for Tearing Down the Gates 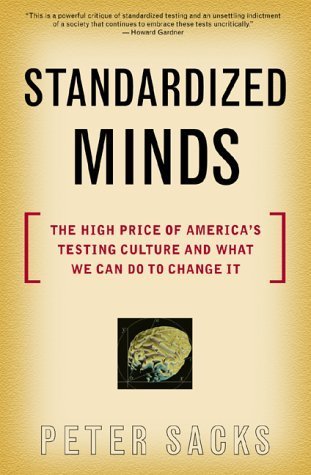 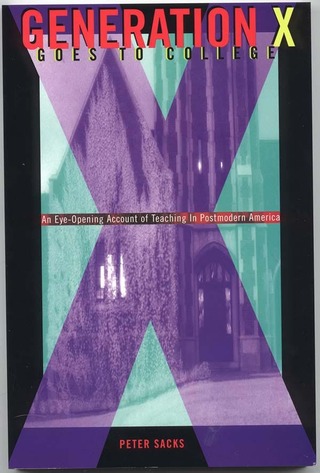 About Tearing Down the Gates: Confronting the Class Divide in American Education (University of California Press)

"Tearing Down the Gates" is about educational injustice. While we often hear about the economic divide between the rich and the poor in America, this book locates the fountainhead of these growing economic disparities in one of our most cherished democratic institutions: our education system.

The book tells the stories of several young people born into different sides of America’s class divide and how their educational opportunities are being shaped by their class status more than ever. The book shows how the actions of schools, colleges and universities, and even government agencies, exacerbate the widening opportunity gaps between advantaged and disadvantaged young people.

Educational opportunity is the key to a middle-class life in the United States, yet the widening class divide results in an untold loss of human talent. Over time, this emerging crisis will derail the American Dream -- not just for some, but for us all.

Tearing Down the Gates is published by University of California Press. The UC Press has nominated the book to participate in a new marketing venture called the Caravan Project, funded by a grant from John D. and Catherine T. MacArthur Foundation, intended to make serious non-fiction books more widely available to the reading public. For a full description of the Caravan Project, see the PDF file below.

Washington, DC—January 22, 2009—The Association of American Colleges and Universities (AAC&U) announced today at its Annual Meeting in Seattle the winner of its Frederic W. Ness Book Award – Tearing Down the Gates: Confronting The Class Divide in American Education (University of California Press, 2007). The Ness award is given annually to the book that best illuminates the goals and practices of a contemporary liberal education.

In Tearing Down the Gates, author Peter Sacks analyzes the growing divide between rich and poor in America. He locates the source of this trend where we might least expect to find it – in our schools and colleges. Telling the stories of young people and families as they struggle to negotiate the educational system, Sacks creates a powerful indictment showing how schools, colleges, and universities exacerbate inequality by providing ample opportunities for advantaged students while shutting the gates on the poor – and even the middle class. Sacks, an essayist and social critic is also the author of Standardized Minds: The High Price Of America’s Testing Culture And What We Can Do To Change It (Da Capo Press, 1999).

"Receiving the Ness Award from the AACU is a great honor for me,” said author Peter Sacks. “I tried to show in my book that inequality in educational opportunity cuts across race, gender, and ethnicity. Our education system is becoming two education systems, divided by class and a family's ability to pay. A child's potential to become a productive citizen in our democracy depends on his or her opportunities to be fully and broadly educated. In recognizing this book, the AACU is also recognizing that the core of our very democracy depends on our nation providing equal access to a liberal education for all citizens."

“Mr. Sacks addresses one of our nation’s most pressing challenges—providing educational opportunity to all students, including those from low-income backgrounds,” said Ness review committee member Robert Sternberg. “In its strategic plan, “Aim High—and Make Excellence Inclusive,” AAC&U makes clear that the true promise of liberal education can only be fulfilled if we grapple with just the issues Sacks so powerfully describes in Tearing Down the Gates. For this reason, we were very pleased to grant this year’s award to Sacks’ book.”

The Ness book award was established by AAC&U in 1979 to honor AAC&U's president emeritus, Frederic W. Ness. Recent award winners include Our Underachieving Colleges by Derek Bok, Saving Higher Education in the Age of Money by James Engell and Anthony Dangerfield, Reading Lolita in Tehran by Azar Nafisi, Cultivating Humanity: A Classical Defense of Reform in Liberal Education by Martha Nussbaum, and Idealism and Liberal Education by James O. Freedman.

AAC&U is the leading national association concerned with the quality, vitality, and public standing of undergraduate liberal education. Its members are committed to extending the advantages of a liberal education to all students, regardless of academic specialization or intended career. Founded in 1915, AAC&U now comprises more than 1,150 accredited public and private colleges and universities of every type and size.

AAC&U functions as a catalyst and facilitator, forging links among presidents, administrators, and faculty members who are engaged in institutional and curricular planning. Its mission is to reinforce the collective commitment to liberal education at both the national and local levels and to help individual institutions keep the quality of student learning at the core of their work as they evolve to meet new economic and social challenges. Information about AAC&U membership, programs, and publications can be found on the AAC&U Web site. 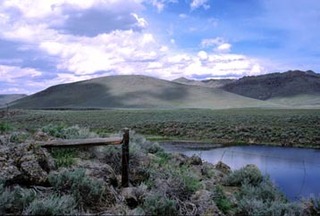 American Meritocracy, Version 2.0?
"Is Academic Freedom in Trouble?"
How Colleges Perpetuate Inequality
From the Chronicle of Higher Education, Jan. 12, 2007
"The Geography of Privilege"
Encounter: Education for Meaning and Social Justice
Class Rules: the Fiction of Egalitarian Higher Education
From the Chronicle Review (Chronicle of Higher Education, July 25, 2003.
"Class Struggle"
Review essay in The Nation, May 5, 2003.
"The GRE and Me: Prestige Versus Quality in American Higher Education"
Essay appears in the Spring 2003 issue of Encounter: Education for Meaning and Social Justice
"Turning Schools into Profit Centers"
From the Jan. 8, 2003, issue of Education Week
"A Nation at Risk"
Review essay of In Schools We Trust by Deborah Meier in The Nation, Nov. 18, 2002.
"On Changing the SAT: A Contrarian's View of Our 'Culture of Standardized Testing.'
Education Week, June 5, 2002.
"Testing Times in Higher Ed"
A review essay on the book, Fair Game?, by Rebecca Zwick for The Nation.
"Pseudo-meritocracy"
The Boston Review, December/January 2001
"How Admissions Tests Hinder Access to Graduate and Professional Schools."
The Chronicle of Higher Education (Chronicle Review), June 8, 2001.
"Predictable Losers in Testing Schemes"
The School Administrator, Dec. 2000

Tearing Down the Gates: Confronting the Class Divide in American Education from the University of California Press)
While we often hear about the growing economic divide between the rich and the poor in America, Tearing Down the Gates locates the fountainhead of these growing economic disparities, our education system, and shows how the widening class divide results in an untold loss of human talent that will derail the American Dream --not just for some, but for us all.
Standardized Minds: The High Price of America's Testing Culture and What We Can Do to Change it (Perseus Publishing)
A critical examination of America's 'testing culture' in schools, higher education, and the workplace, and how the American meritocracy can be more fair for all citizens.
Generation X Goes to College: An Eye-Opening Account of Teaching in Postmodern America (Open Court).
An inquiry into "postmodern" American culture and its sometimes corrosive effects on qualilty in higher education.
Contact Peter Sacks
Loading…}